The Thames in London

receives quite a variety

from Cruise Ships to Warships

and many things between.

Some of these are working vessels,

others for leisure, some come

to be named and some to be seen. END_OF_DOCUMENT_TOKEN_TO_BE_REPLACED

and National Maritime Museum will be reopening this summer.

We can’t wait to welcome you back to historic Greenwich.

is one of the most historically rich areas of London

and you can arrive by riverboat

or it is just 8 minutes

from London Bridge by train. 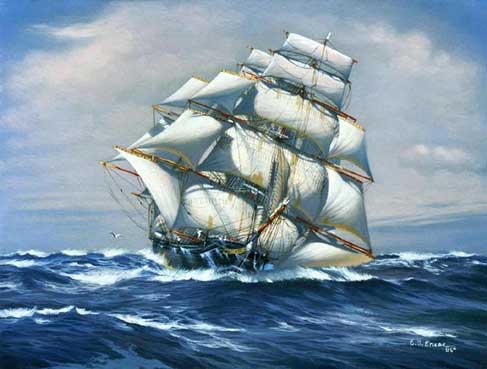 Beagle was a Royal Navy ship,

She was originally a 10-gun brig sloop,

but as there was no immediate active use for her,

she was refitted and allocated as a surveying vessel,

under the command of Captain Robert FitzRoy.

Her most famous passenger was

who wrote about his five-year expedition aboard her

in his travel memoir, The Voyage of the Beagle.