of the autumn landscape

will be published in the magazine

of the publishing house

This picture was taken from the balcony

of a new building on Ilfat Zakirov Street

by 38-year-old Deepesh Soni from Mumbai. 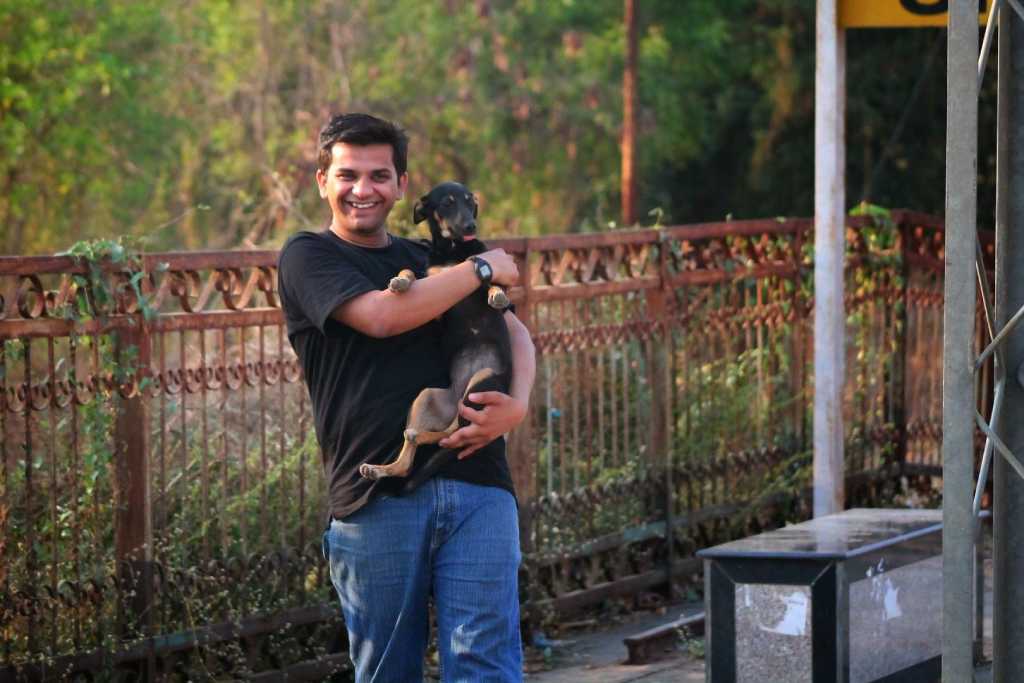 Fluent in eight languages of the world:

at the Udmurt State University.

Then he met Dasha from Izhevsk,

they got married and soon became parents.

Of course, when the young man’s studies ended,

the family decided to stay in Izhevsk.

His passion is trains and the railway. 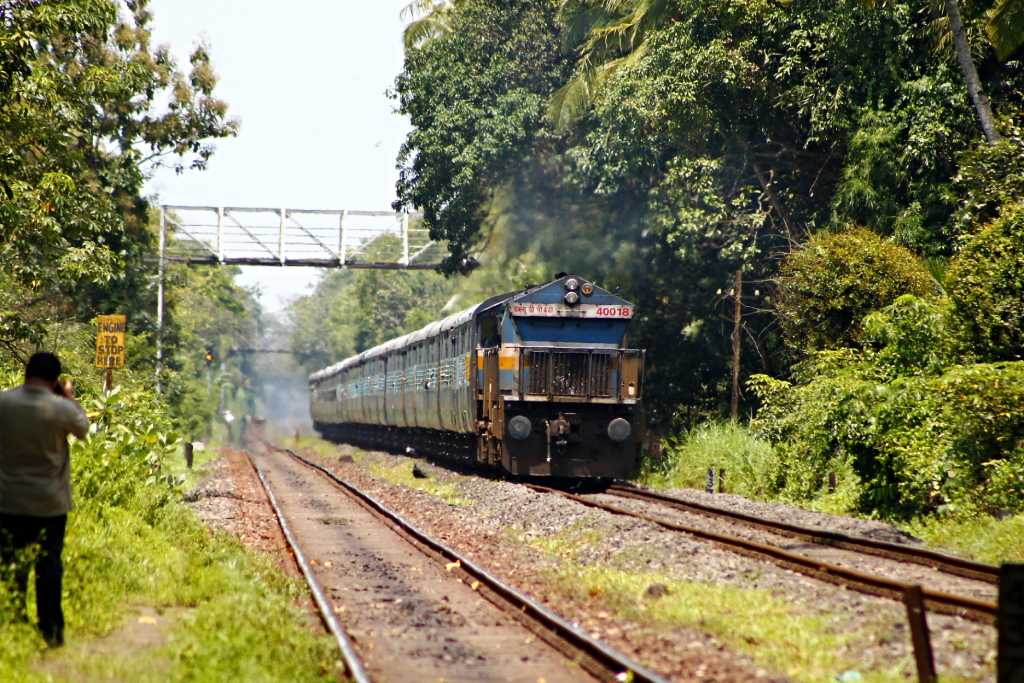 He took many such photographs, and one day

they got into the Indian Railways’ magazine,

at an exhibition in Mumbai. 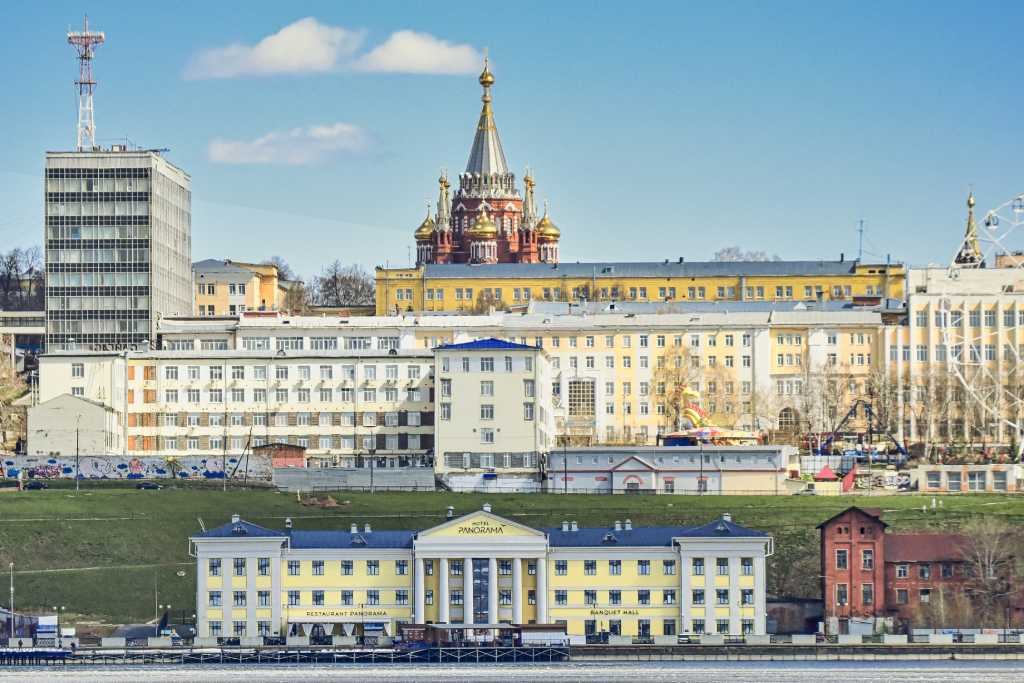 In Izhevsk, the Indian continued to take pictures.

He is absolutely fascinated 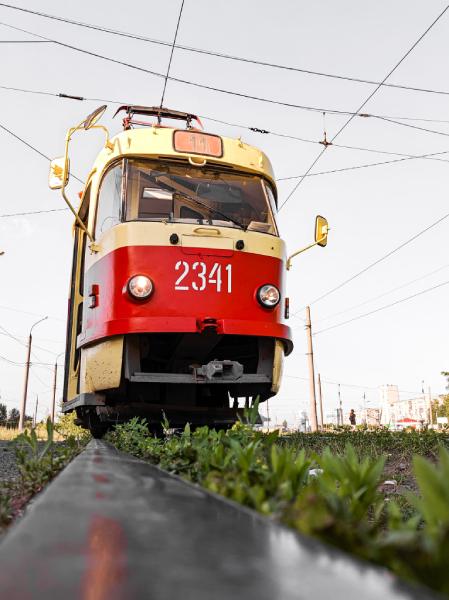 by trams and trolleybuses

and now photographs them the most.

The foreigner is also impressed by our nature.

He puts up photos of birds, animals and plants of Udmurtia

for sale on the German site EyeEM.

Deepesh Soni is a member of many professional communities.

And so, in early October last year, he took a picture from his balcony

and posted it to a group of Australian photographers. 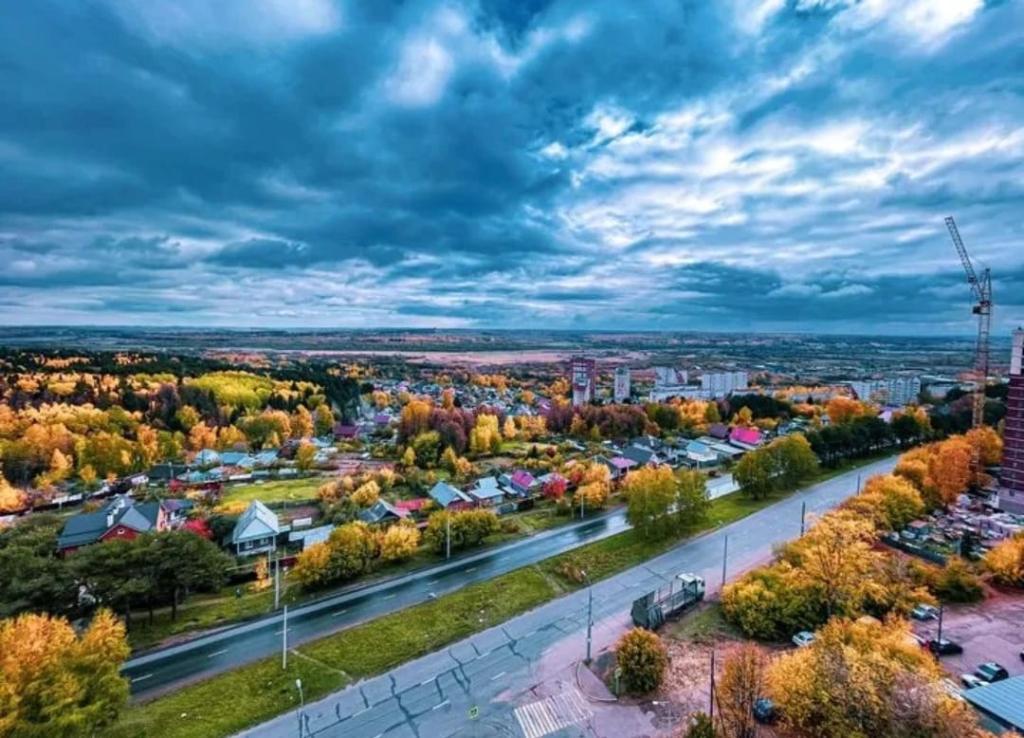 He uploaded the photo to the «View from my window» folder,

and many people liked it. Visitors liked and commented.

BUT WHAT SURPRISED THE INDIAN IN IZHEVSK

It is cold (even in summer,

In Izhevsk there is a community of Hare Krishnas. 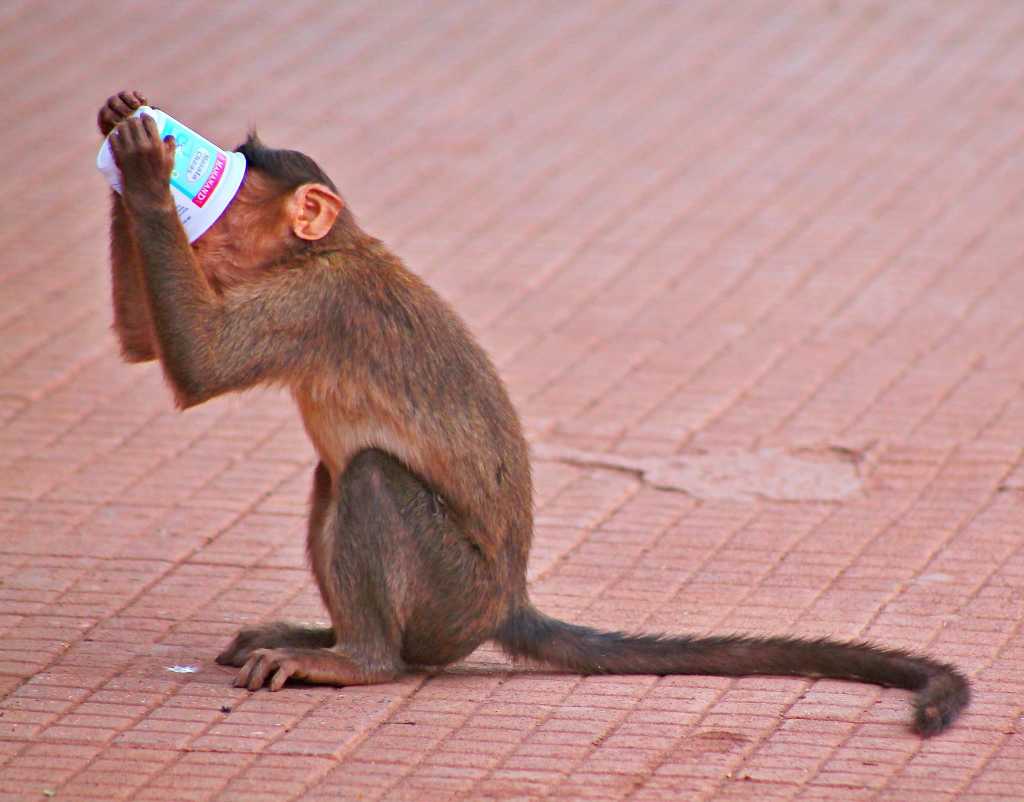 There are a lot of Indian words in Russian:

This year I received a letter from Japan in the mail.

A well-known publishing house asked my permission to publish the photo.

Of course, I was all for it. Now the magazine is preparing for its autumn issue.

it will include photographs of autumn from different parts of the Earth,

copies of it will be distributed throughout the countries,

thousands of different readers from all over the planet will learn

about the existence of a beautiful place called Izhevsk on the world map.

By the way, until the end of August,

the National Library of Udmurtia (hall on the second floor) 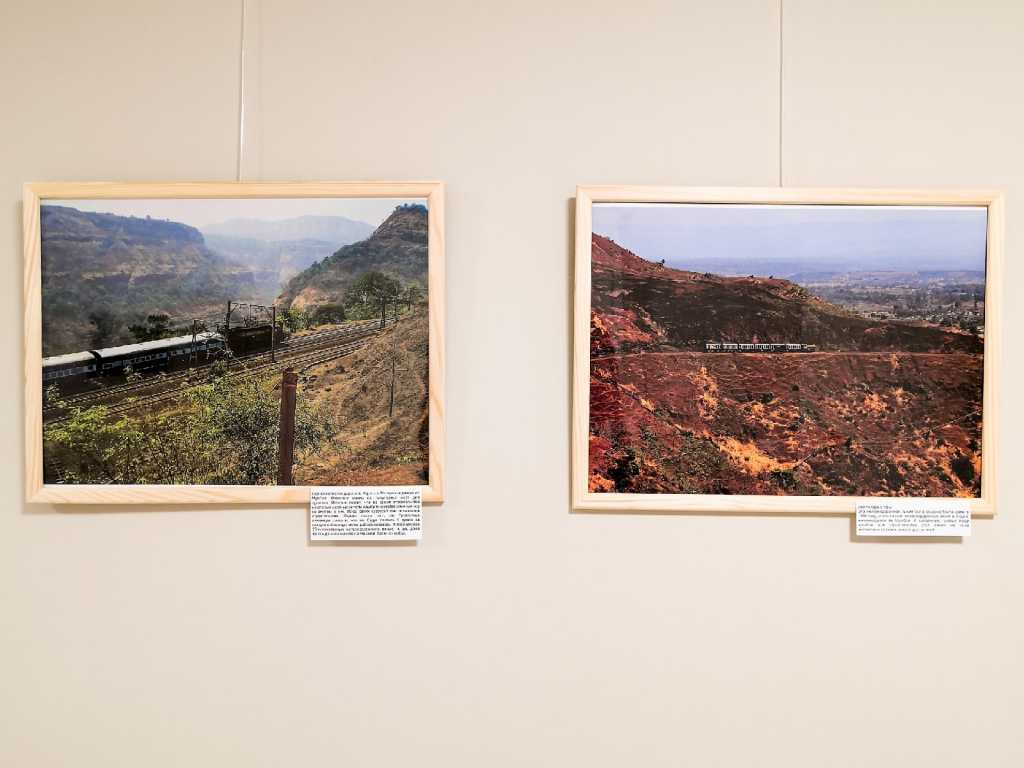 made both in India and in Izhevsk.